Liam McGeary got back to winning ways with a TKO victory over late replacement Brett McDermott at Bellator 173 in Belfast on Friday night.

Bellator 173 took place at the SSE Arena in Belfast, Northern Ireland as McGeary returned for the first time since losing his light-heavyweight title against fellow McDermott in the main event.

McGeary forced to work for second round TKO

McGeary wouldn’t have it all his own way however as the veteran McDermott, who came out of retirement for the fight, dropped his fellow Englishman with a powerful left hook but would be unable to capitalise, McGeary would recover and take back to control the rest of the round.

It would then be McGeary’s turn to drop his opponent with a big left hand and a hard knee to the face of McDermott which sent him falling to the canvas as the former Light-Heavyweight champion pounced straight on top.

The Bishop Auckland fighter would change the fight in the second round as he would use his reach advantage to punish his opponent. McGeary would proceed to pump his strong jab which would connect over and over until his opponents face was a bloody mess.

Referee Dan Miragliotta had decided it was bad enough for him to call upon the doctor’s opinion and after a short look, the fight was called off due to McDermott’s lack of vision. Visibly thrilled at getting back to winning ways after losing his Light-Heavyweight title to Phil Davis, McGeary would confirm that he will indeed face Linton Vassell at Bellator London in May after Vassell’s recent challenge through Twitter.

In the co-main event, James Gallagher reminded everyone who the real main attraction of the night was as he kept his perfect record intact against when he defeated Israeli fighter Kirill Medvedovsky by first round TKO victory.

Breezing through what was meant to be a test of his potential, Gallagher took control from the offset and would look a class above his more experienced opponent immediately. After a quick takedown, Gallagher would find the back of Medvedovsky and rained down punches to the side of the head until referee Marc Goddard had seen quite enough and stopped the fight.

Immediately after the fight, Gallagher was asked about his next opponent and if he would face fellow undefeated Featherweight AJ McKee in a battle of two of Bellator’s hottest prospects.

“AJ McKee, I’ll strangle you. You’ll be one and f–king done,” snarled “The Strabanimal” to the cheering audience.

Meanwhile, Sinead Kavanagh would put in a disappointing performance on her way to a unanimous decision loss to Iony Razafiarison.

Despite dropping the French fighter in the first round, Kavanagh quickly found herself on her back and short of ideas as Razafiarison imposed her will on her opponent and the fight.

Things didn’t get much better for the Irish prospect as round two and three would go very similar. Not only was Kavanagh completely outmatched on the ground, her usually excellent stand-up game was non-existent as Razafiarison would dominate the fight in all areas.

A full third round spent on her back and offering absolutely no offence would make things worse for the SBG Ireland product as she tasted defeat for the first time in her professional career. As a result, the judges would award Razafiarison the fight including some 10-8 rounds after her grinding and convincing performance.

Elsewhere, Sunderland’s Colin Fletcher would fall short against fellow welterweight Alex Lohore despite putting in a great first round performance.

“Freakshow” would knock Lohore to the ground early in the fight after he was stunned by a flying knee then a big left hook. Fletcher pounced on top and came really close to securing a triangle choke but Lohore would survive and start building momentum of his own towards the buzzer.

Lohore would pick up where he left off, securing a takedown shortly after the start of the second round. From there, “Da Kid” would find the rear-naked-choke for the submission giving him 9 finishes from his eleven wins and catching the eye of a rival on Twitter.

Rounding off the card, former BAMMA star Shay Walsh would struggle against a much heavier James McErlean who weighed almost 10lbs over the agreed upon weight limit but he would eventually secure the unanimous decision.

The Lancashire fighter would come out on top after a hard three rounds that ended up far closer than anyone expected. Despite the testing times, Walsh gets the win and will move onto bigger and better things now in the promotion. 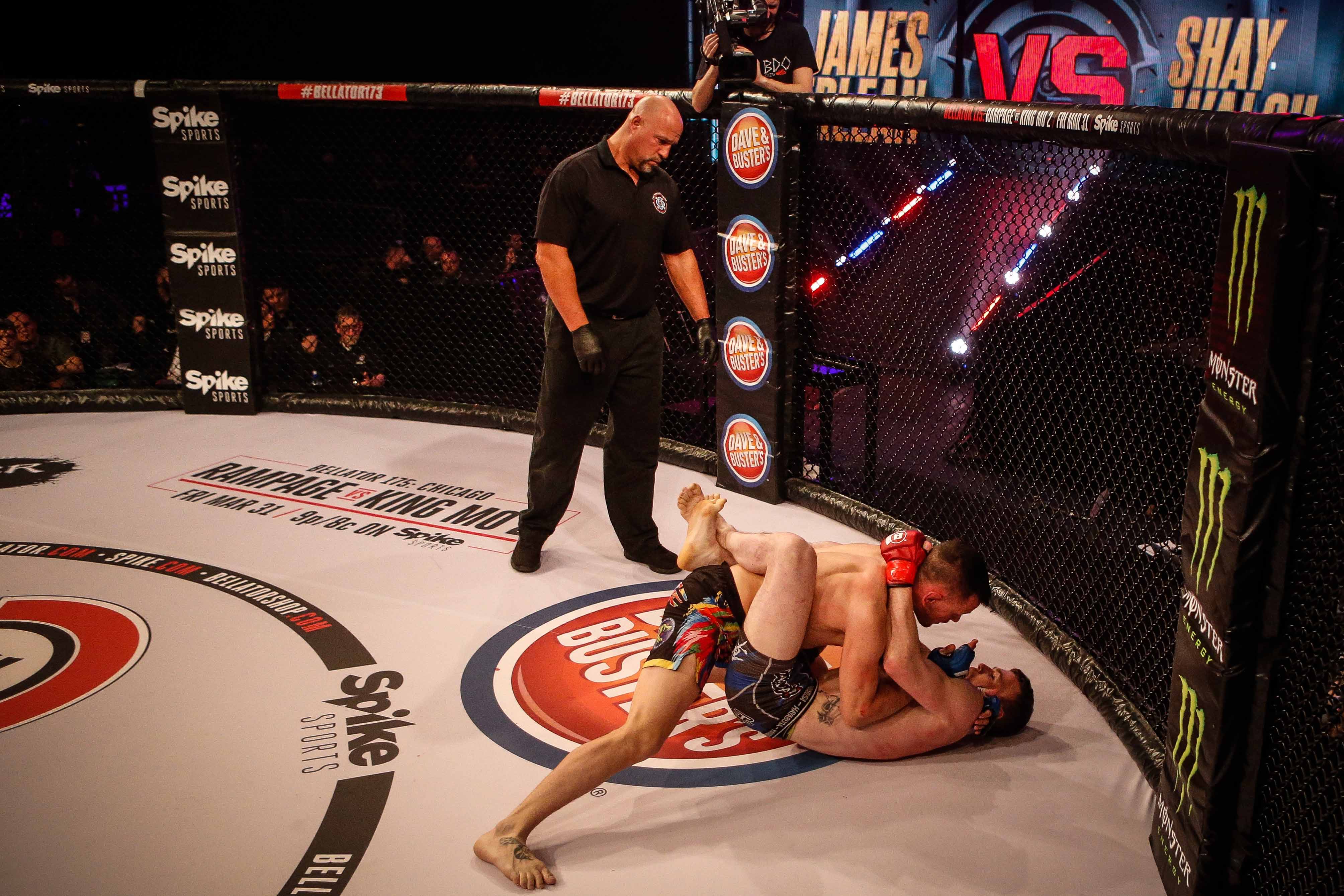 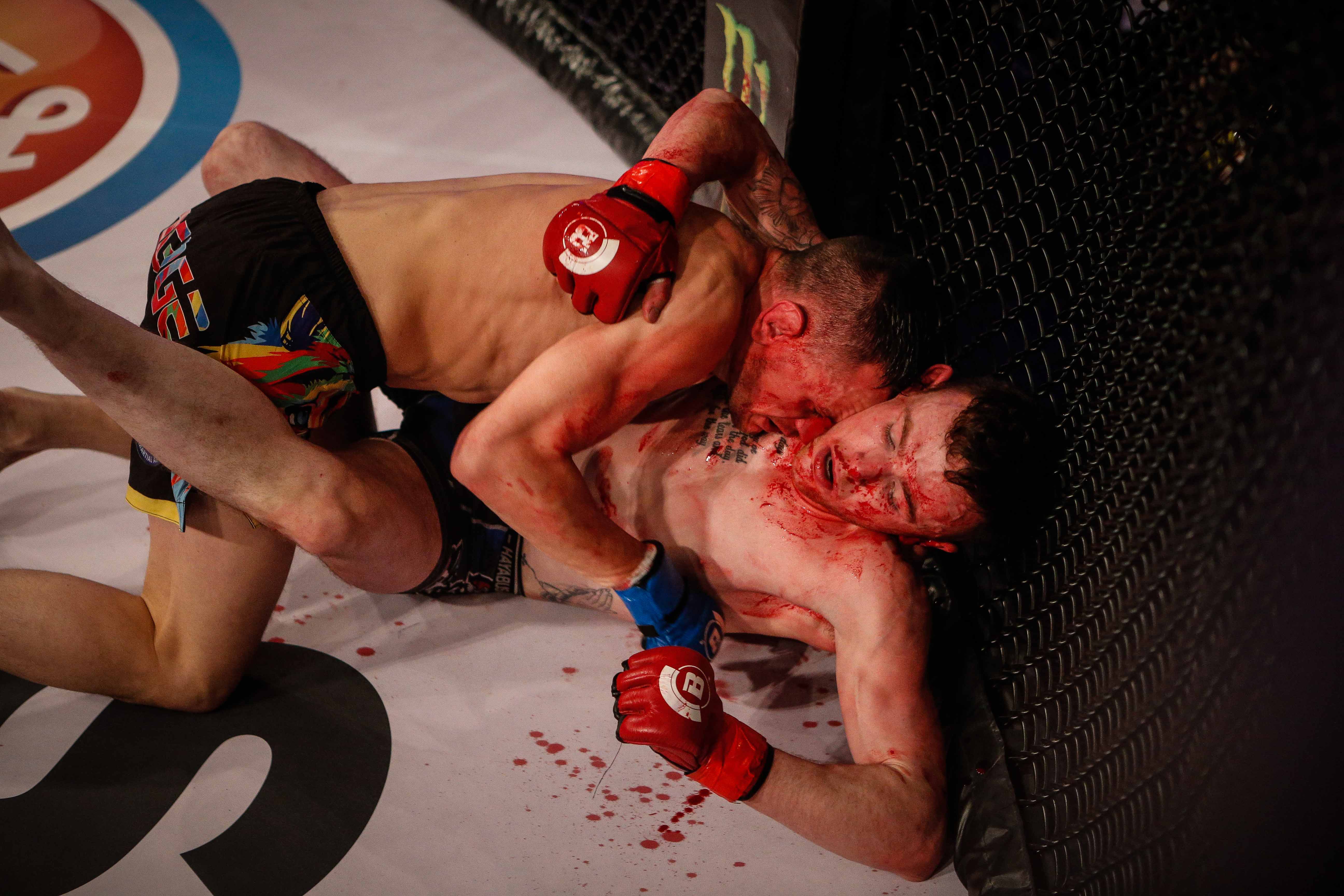 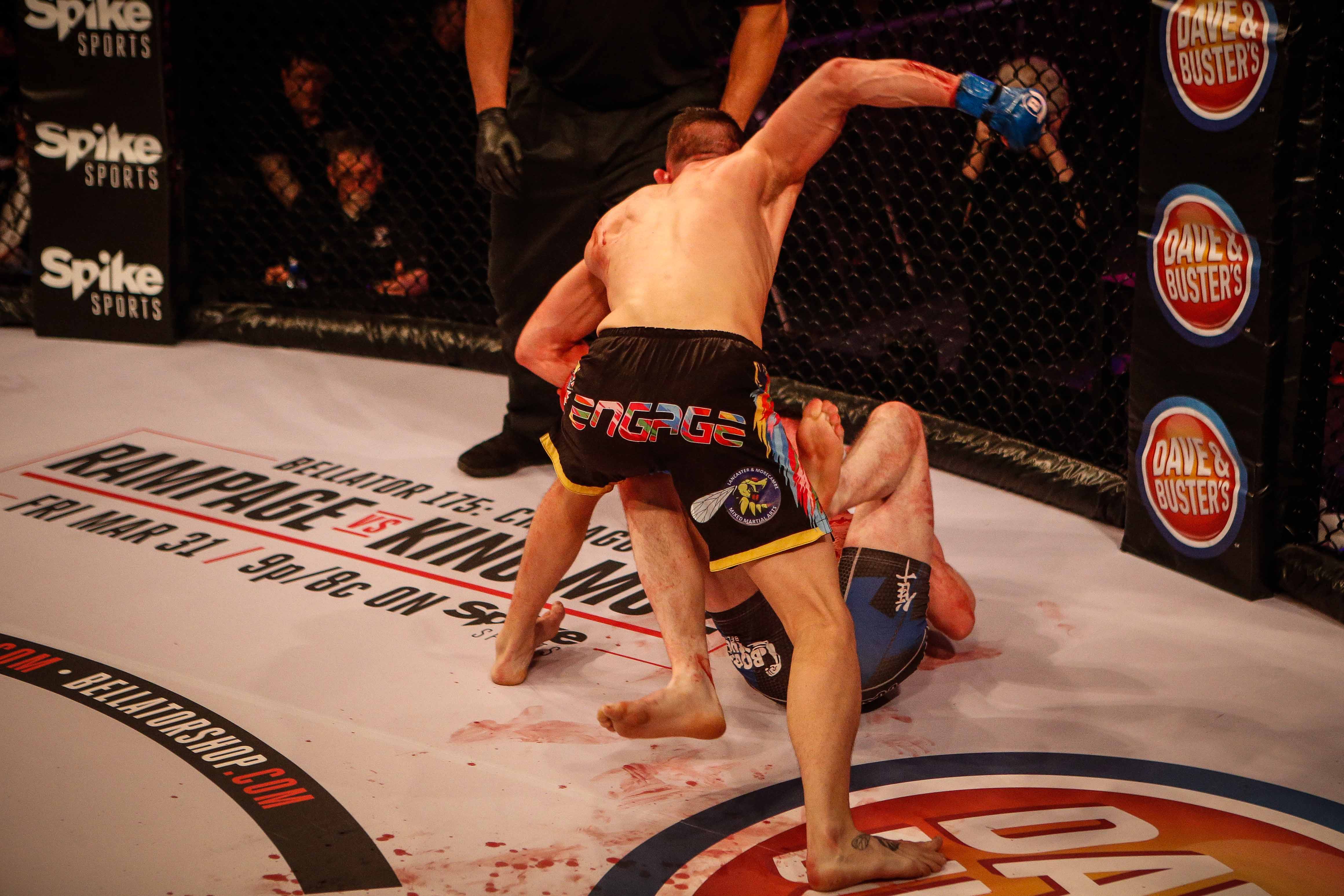 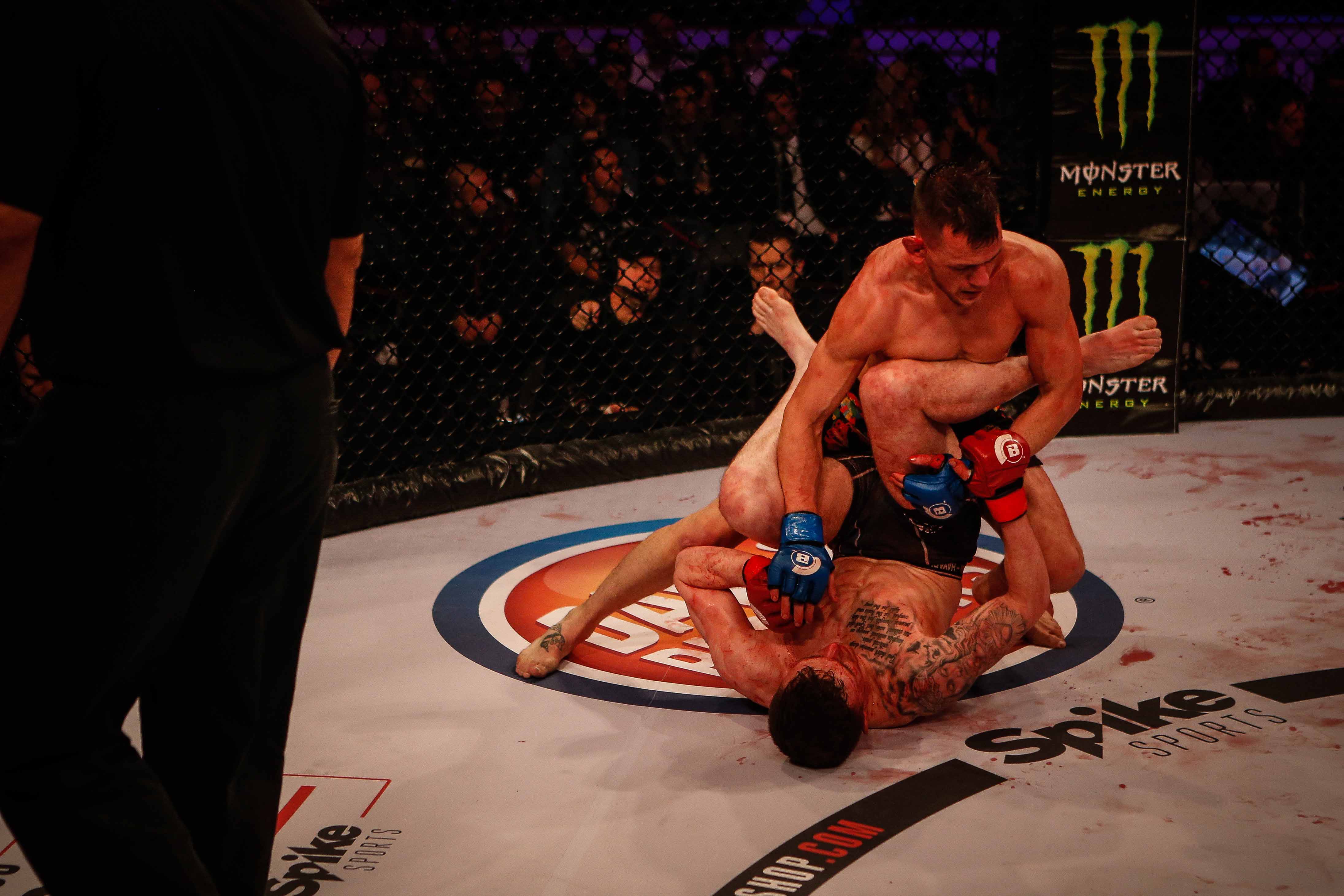 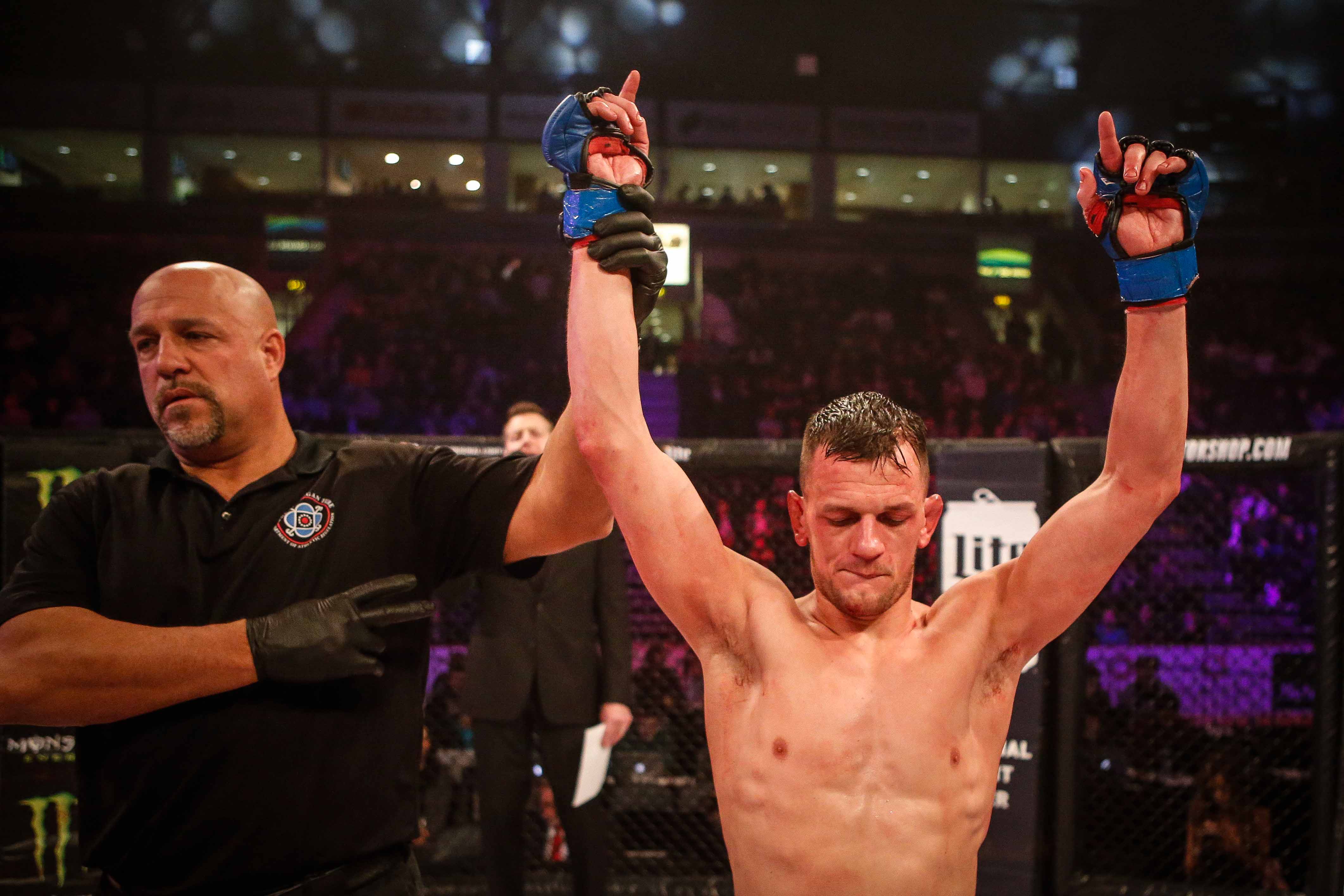 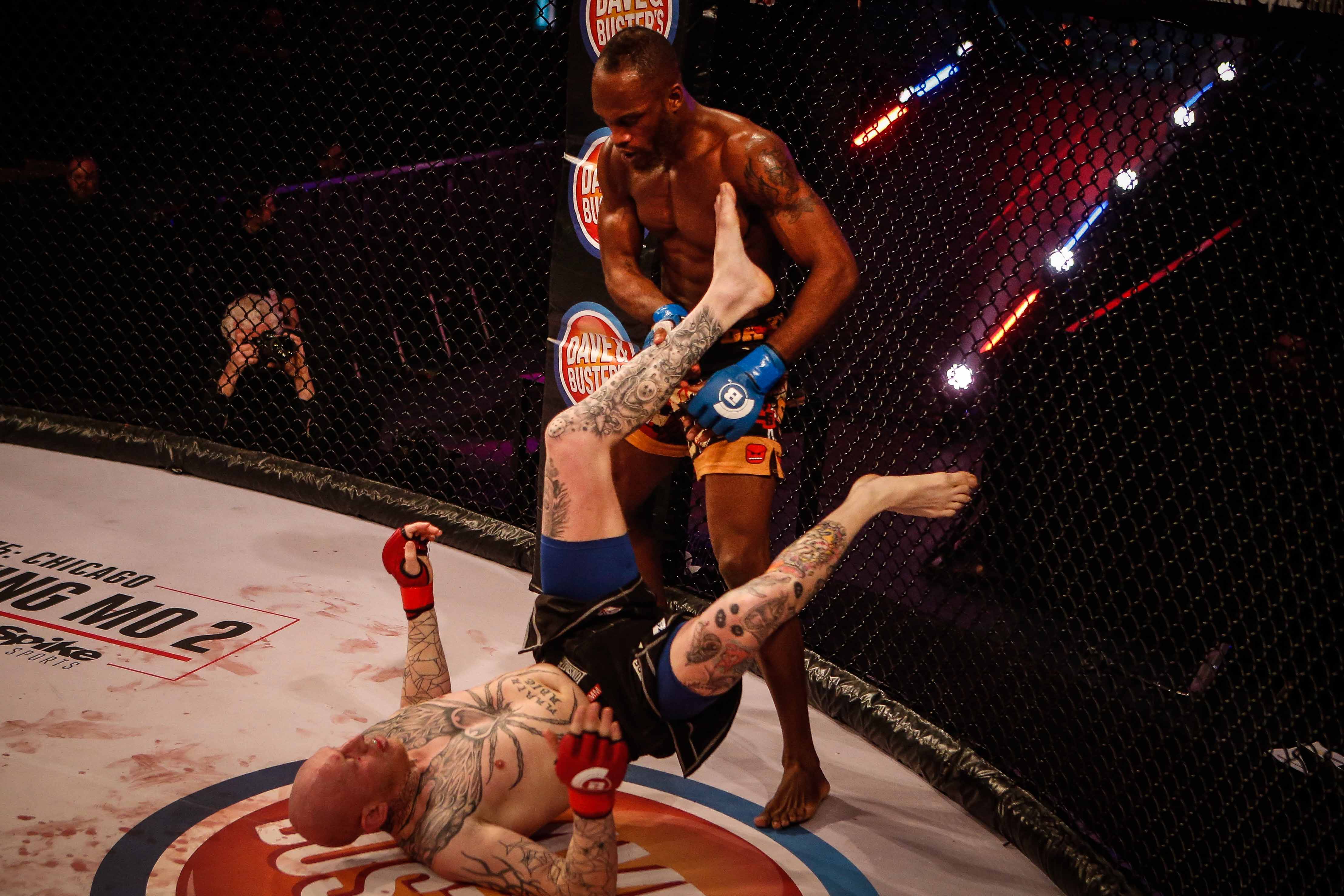 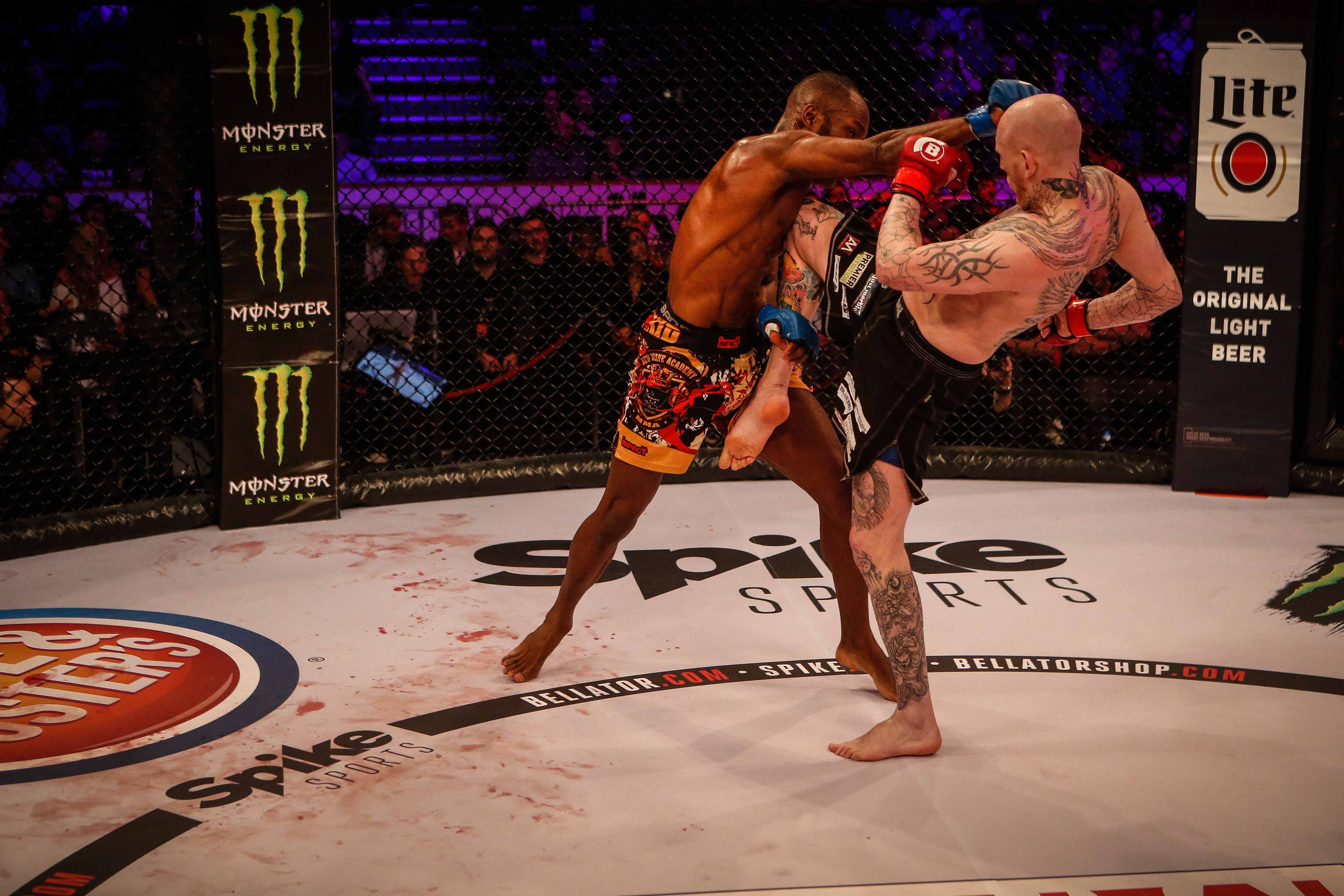 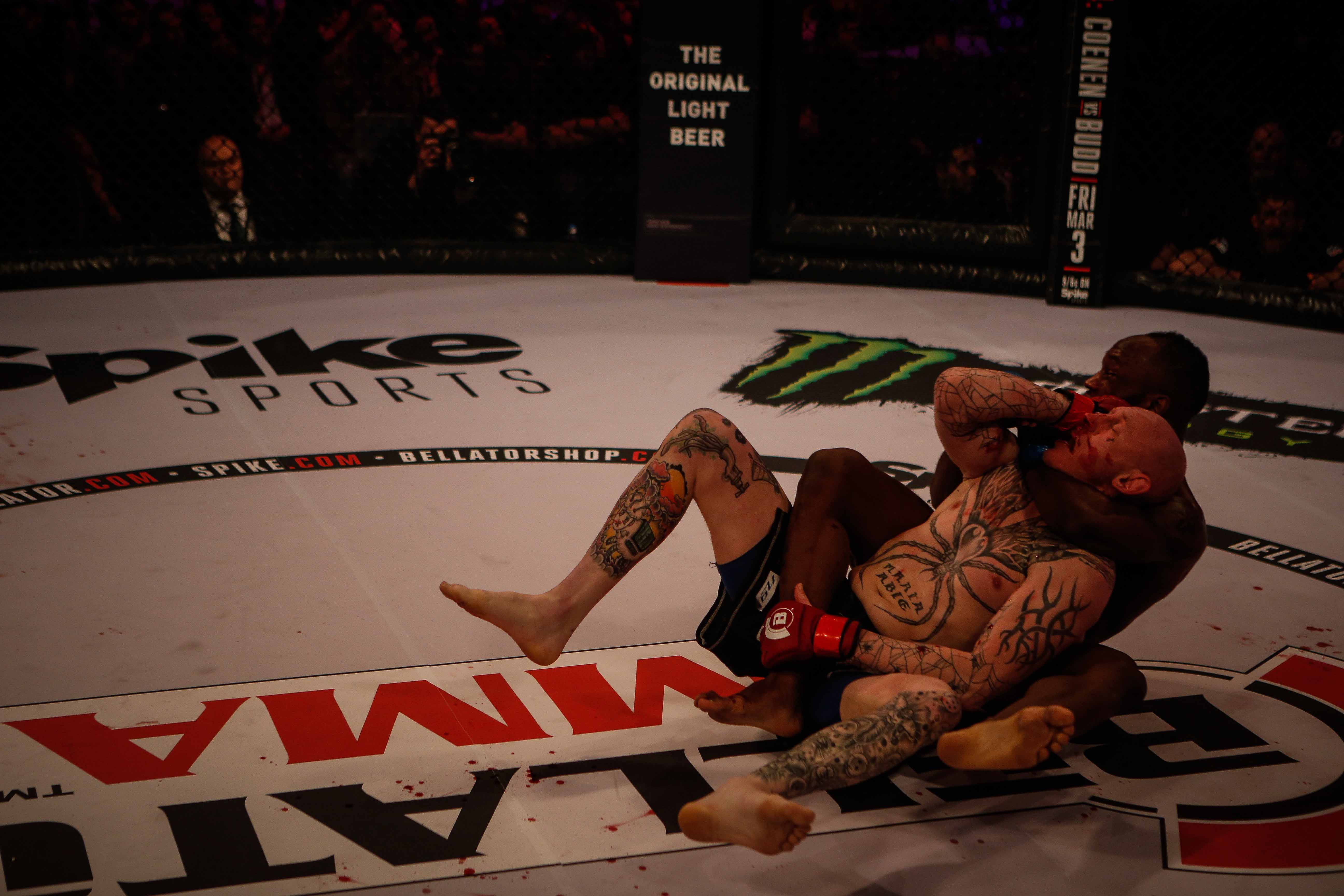 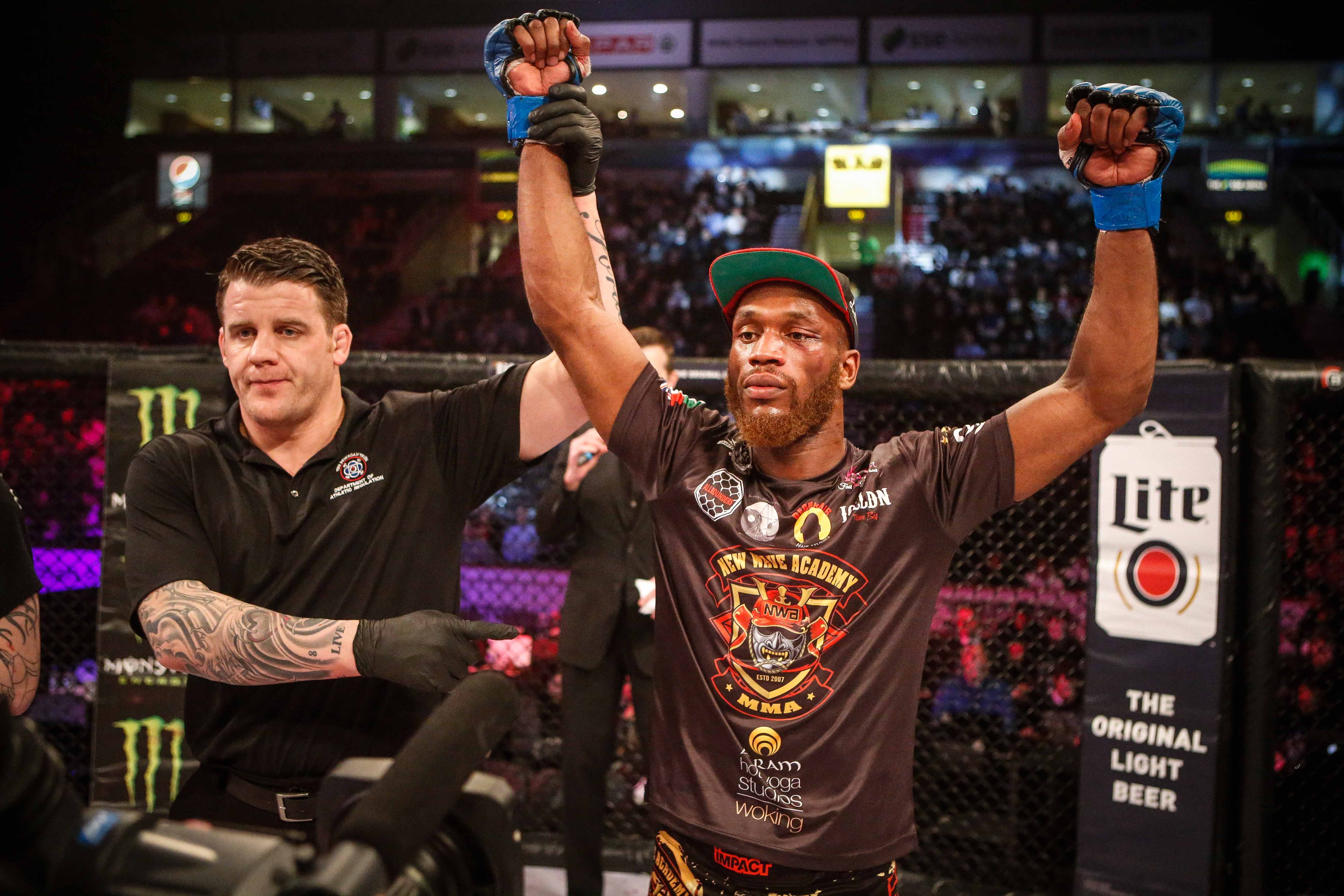 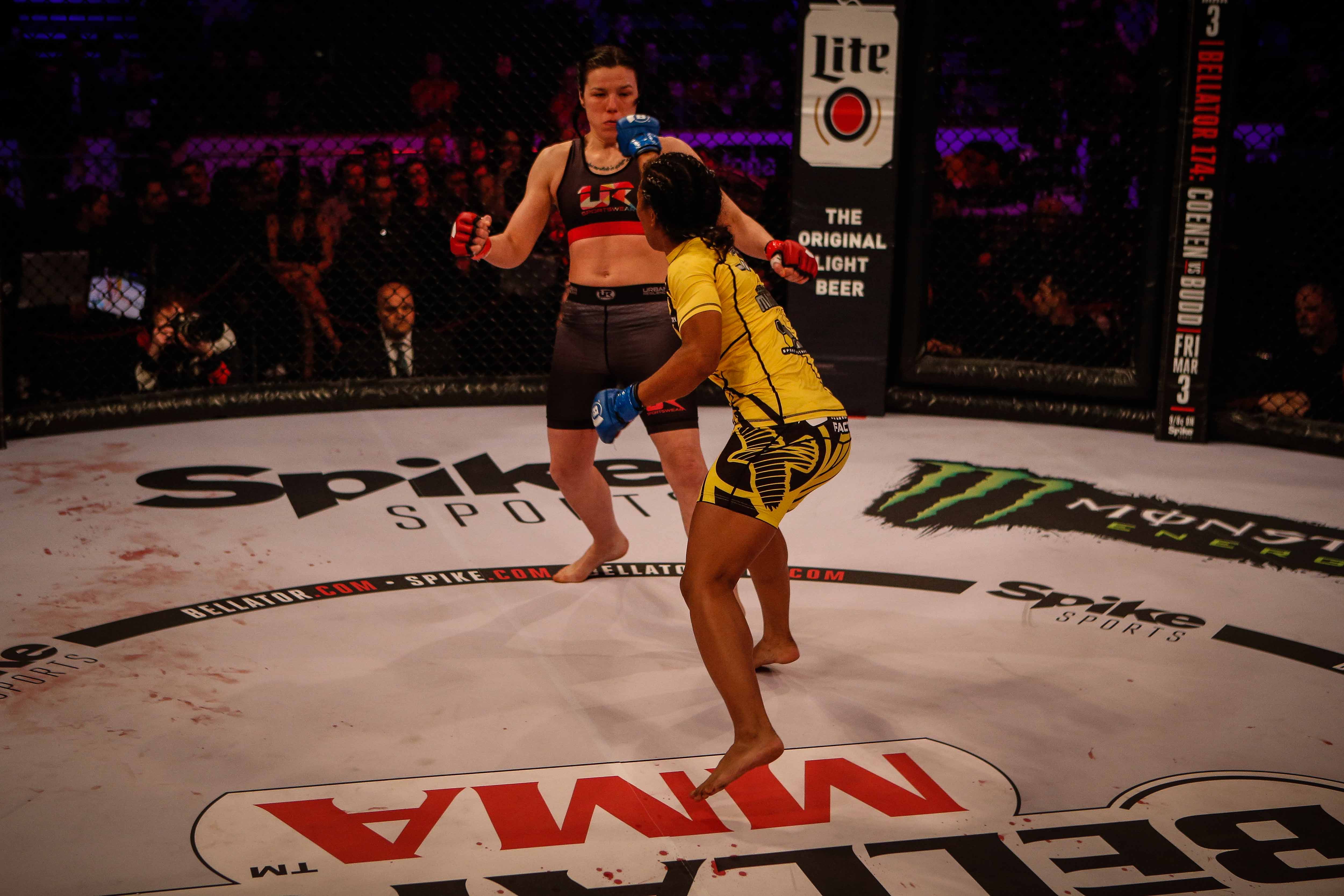 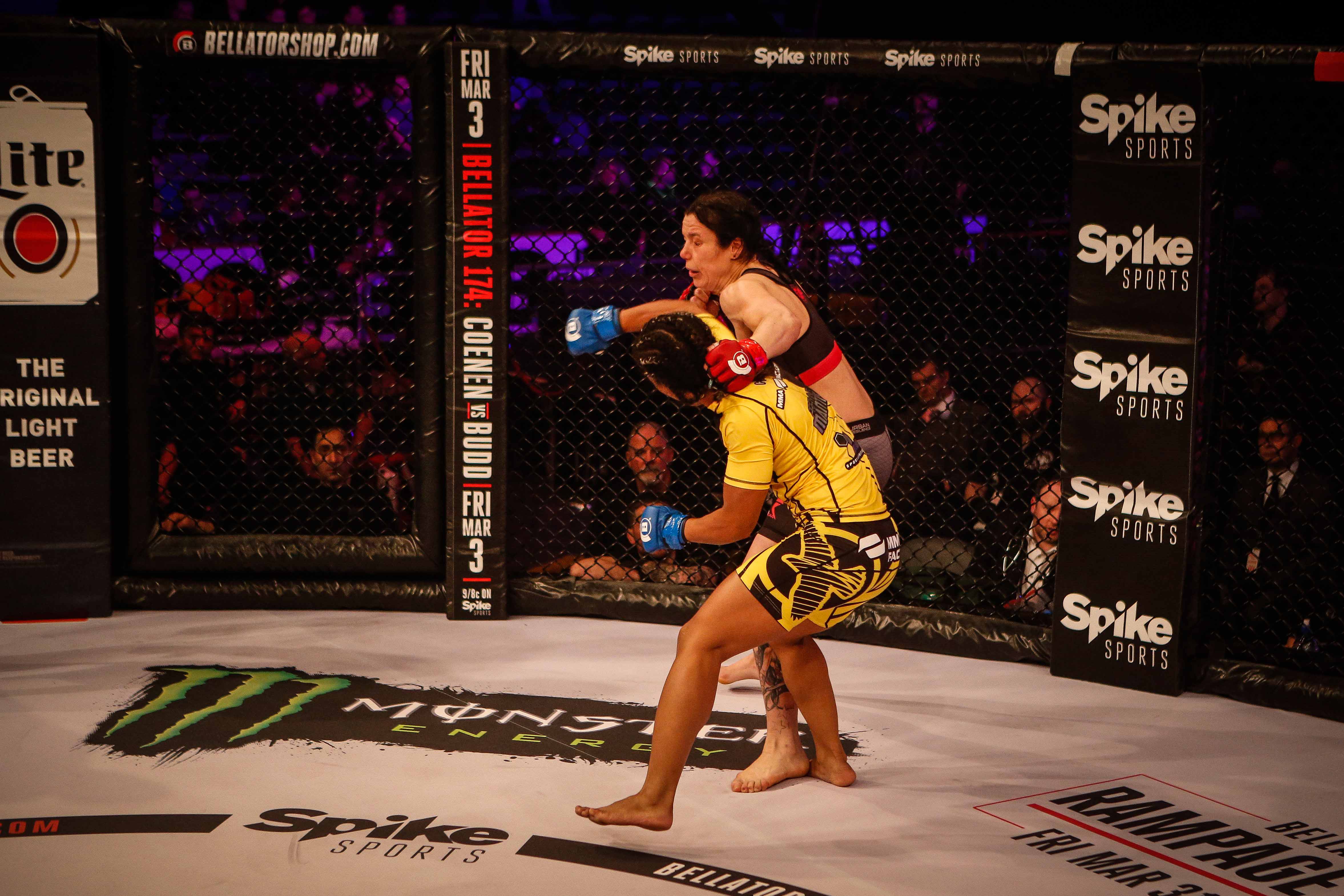 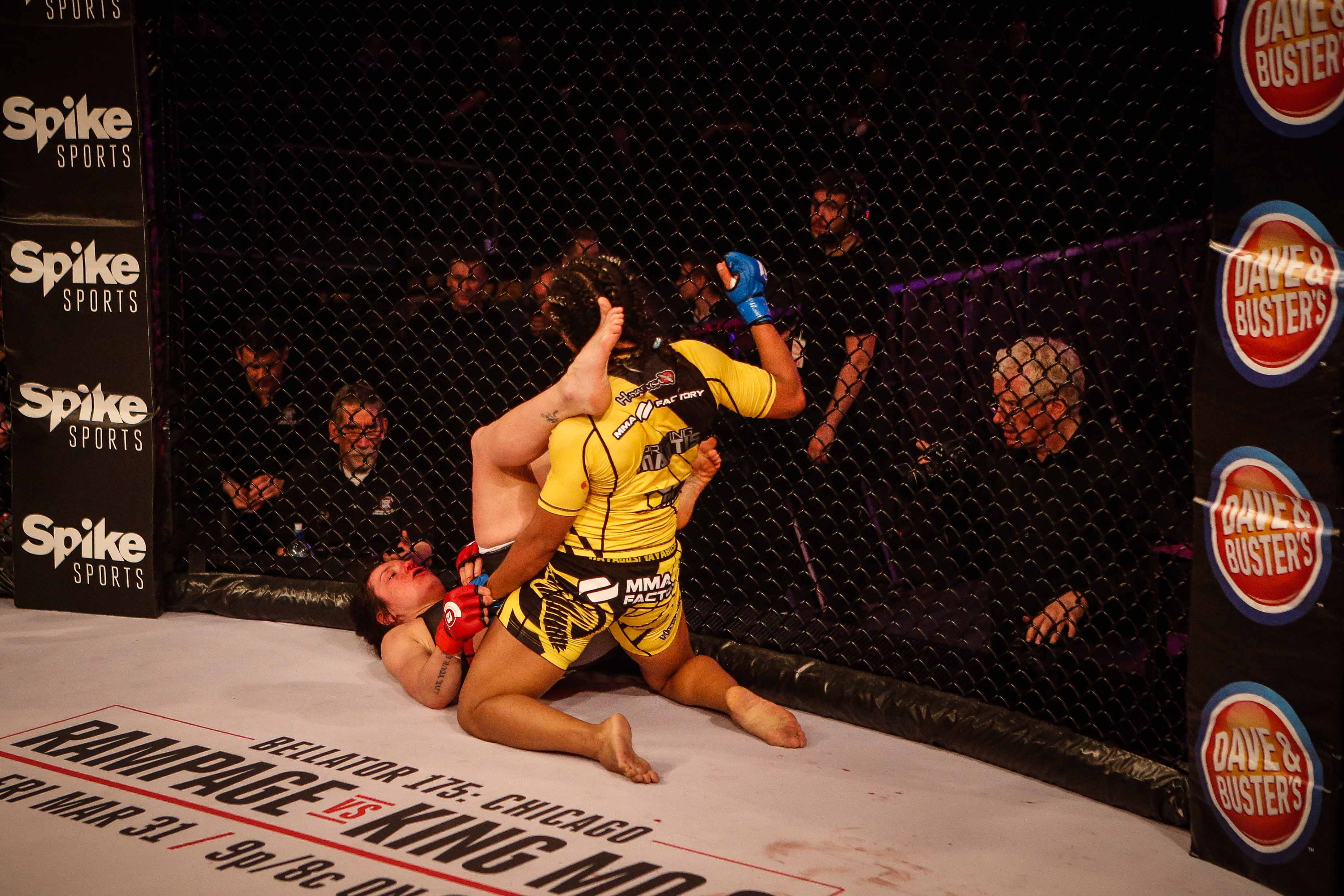 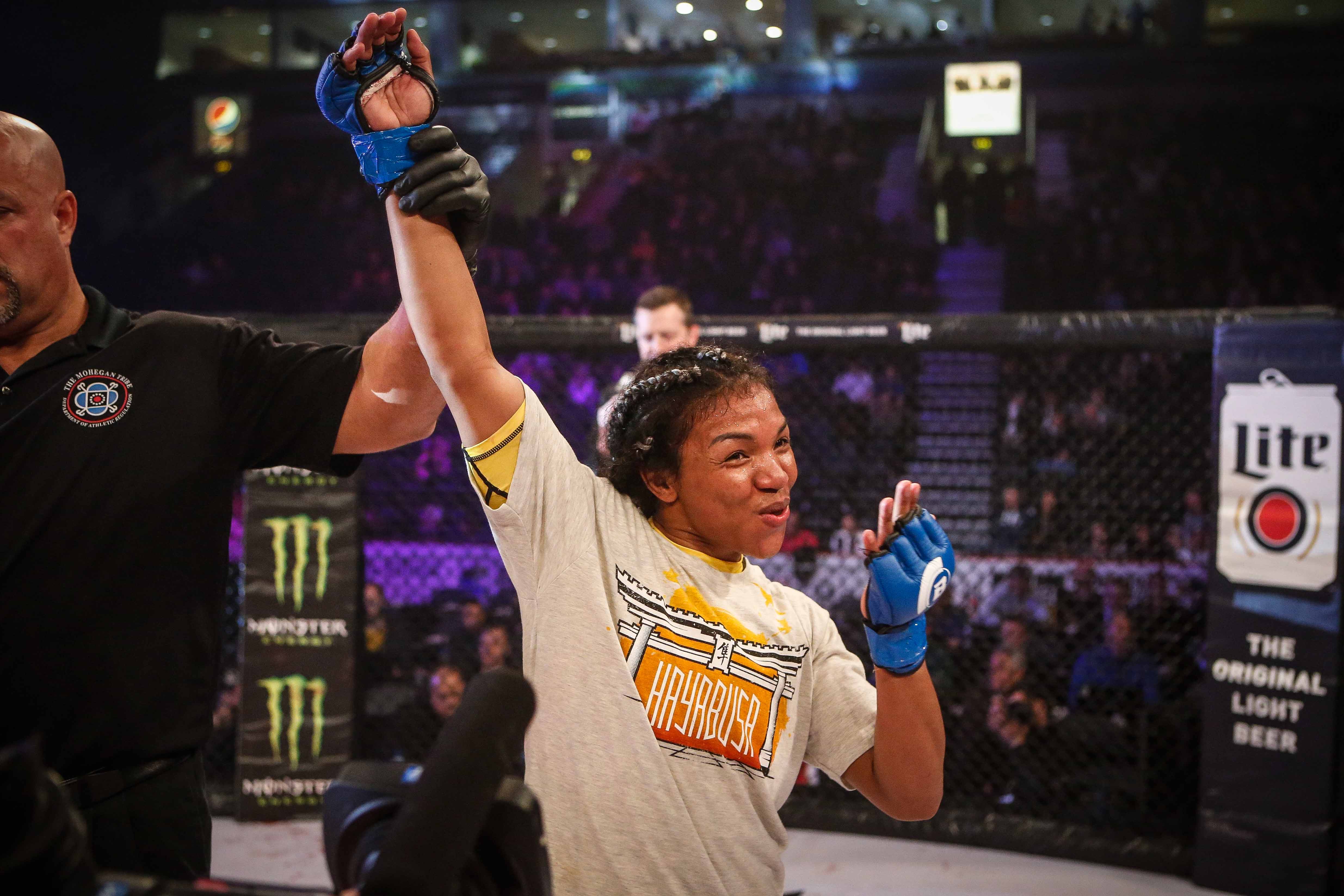 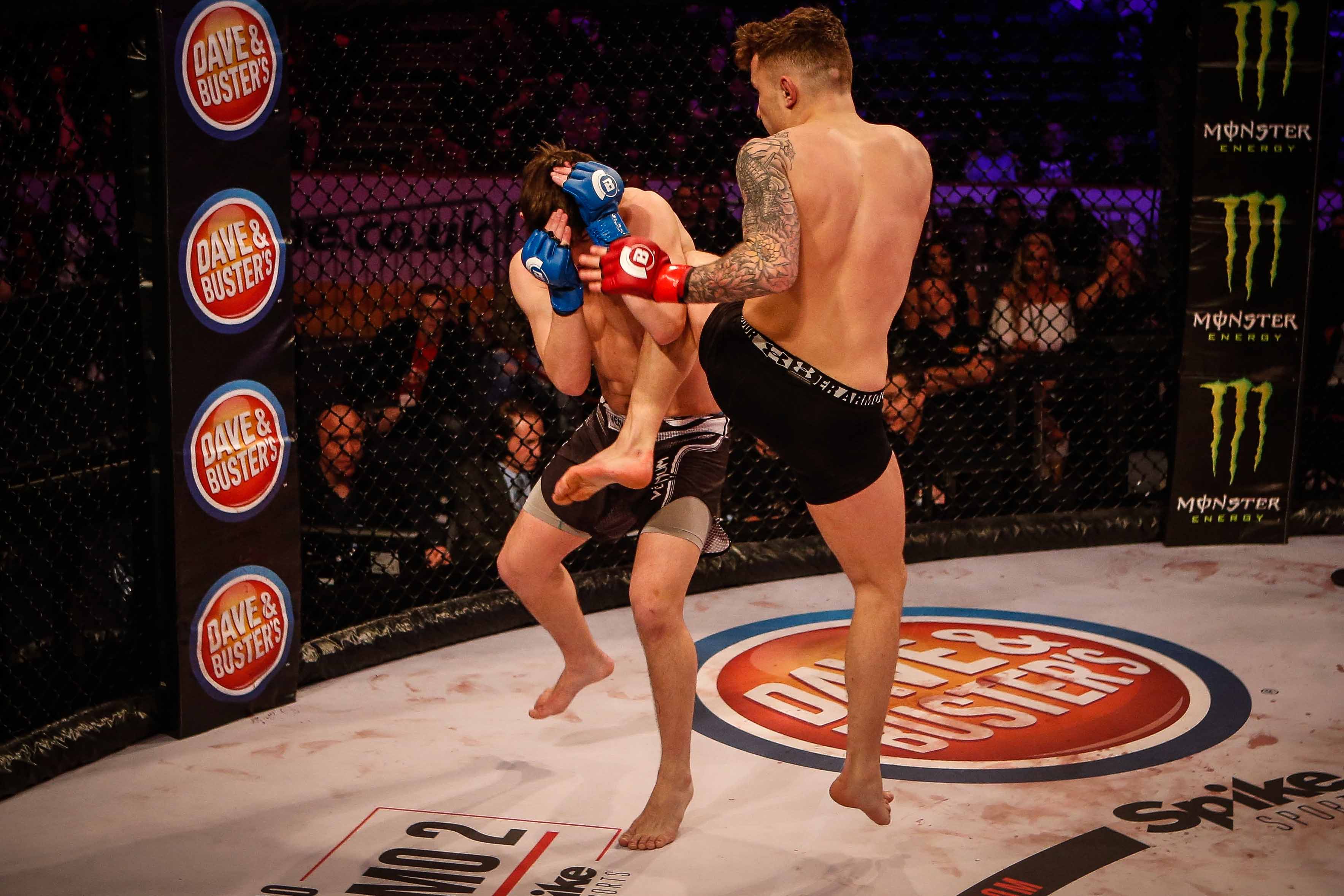 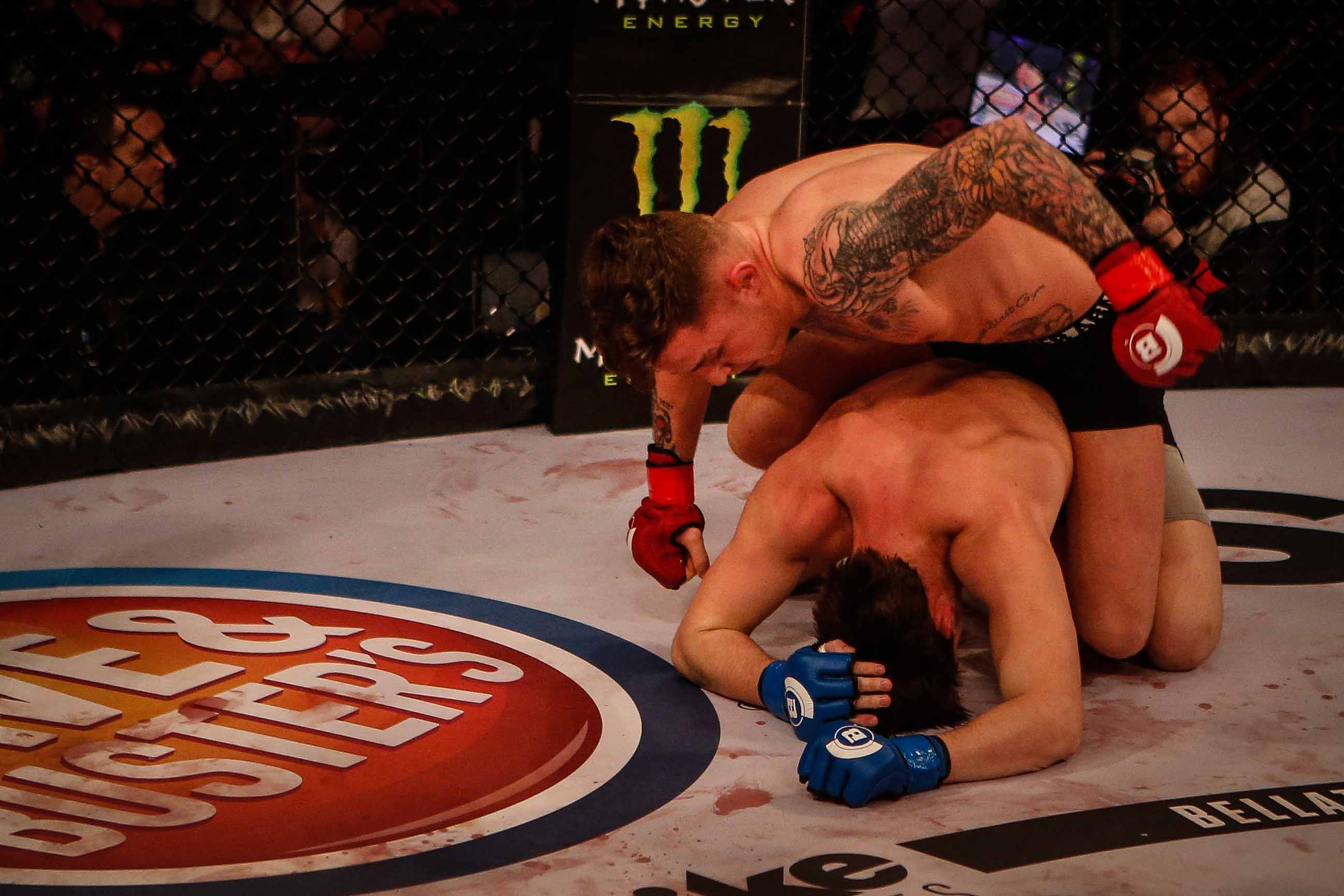 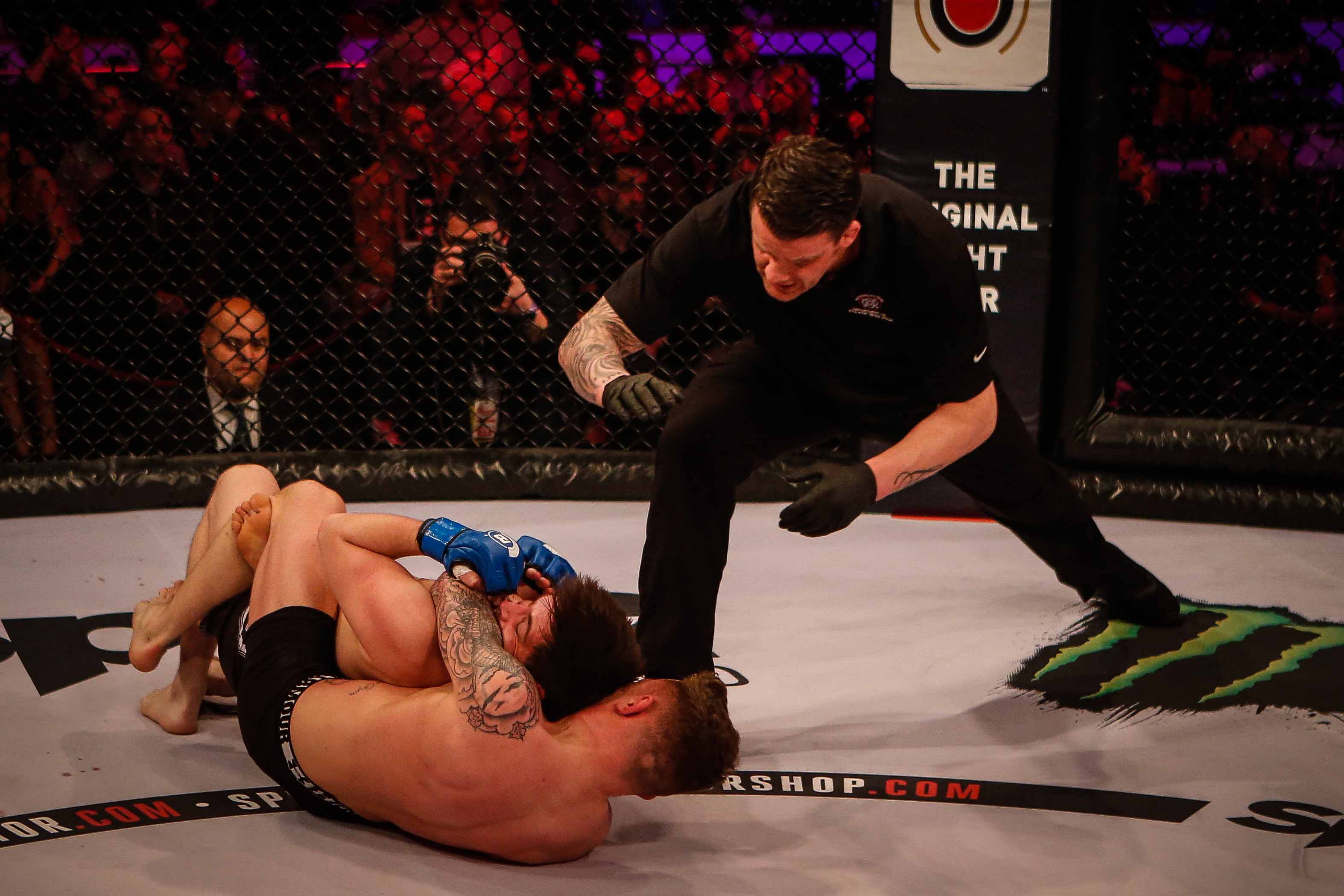 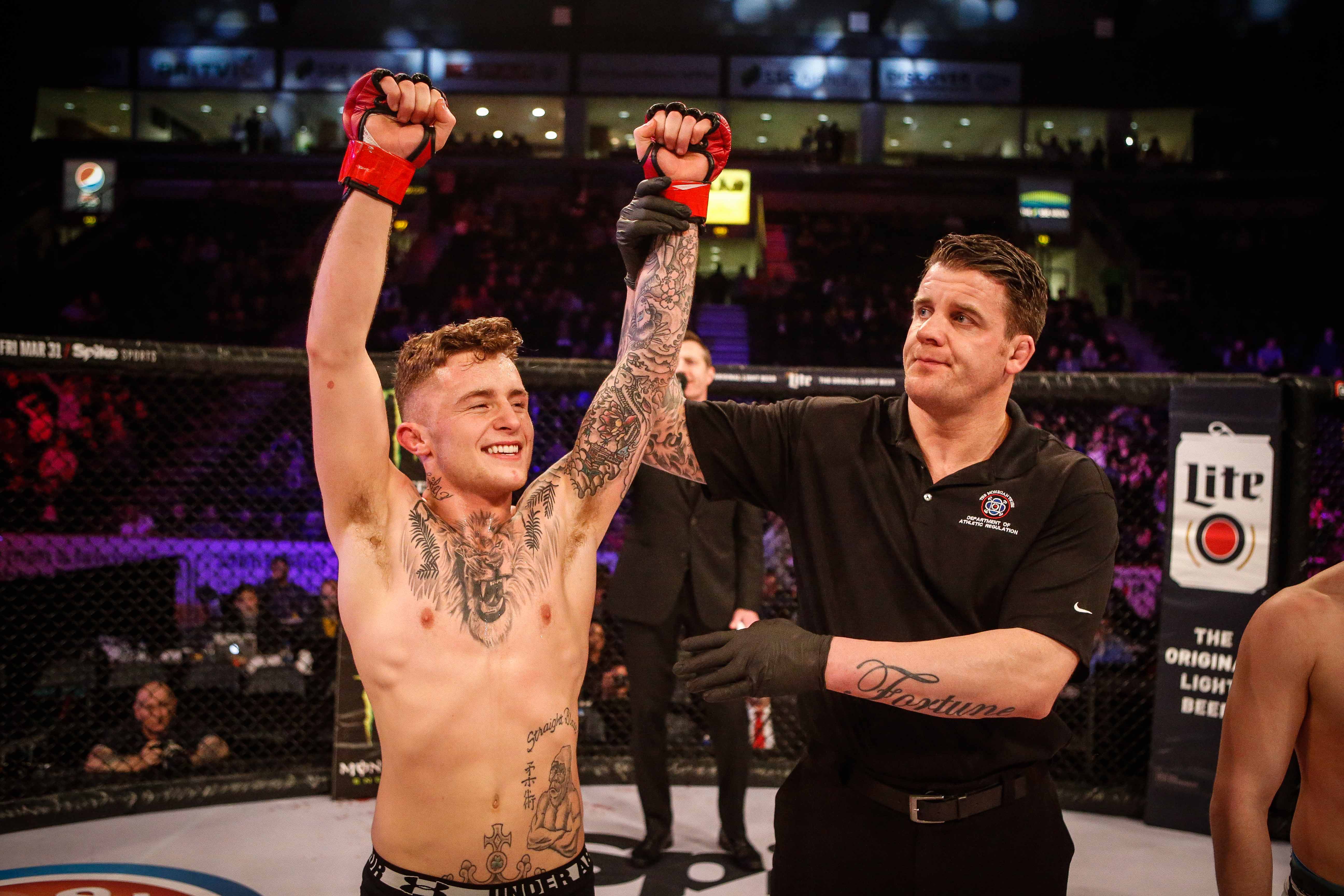