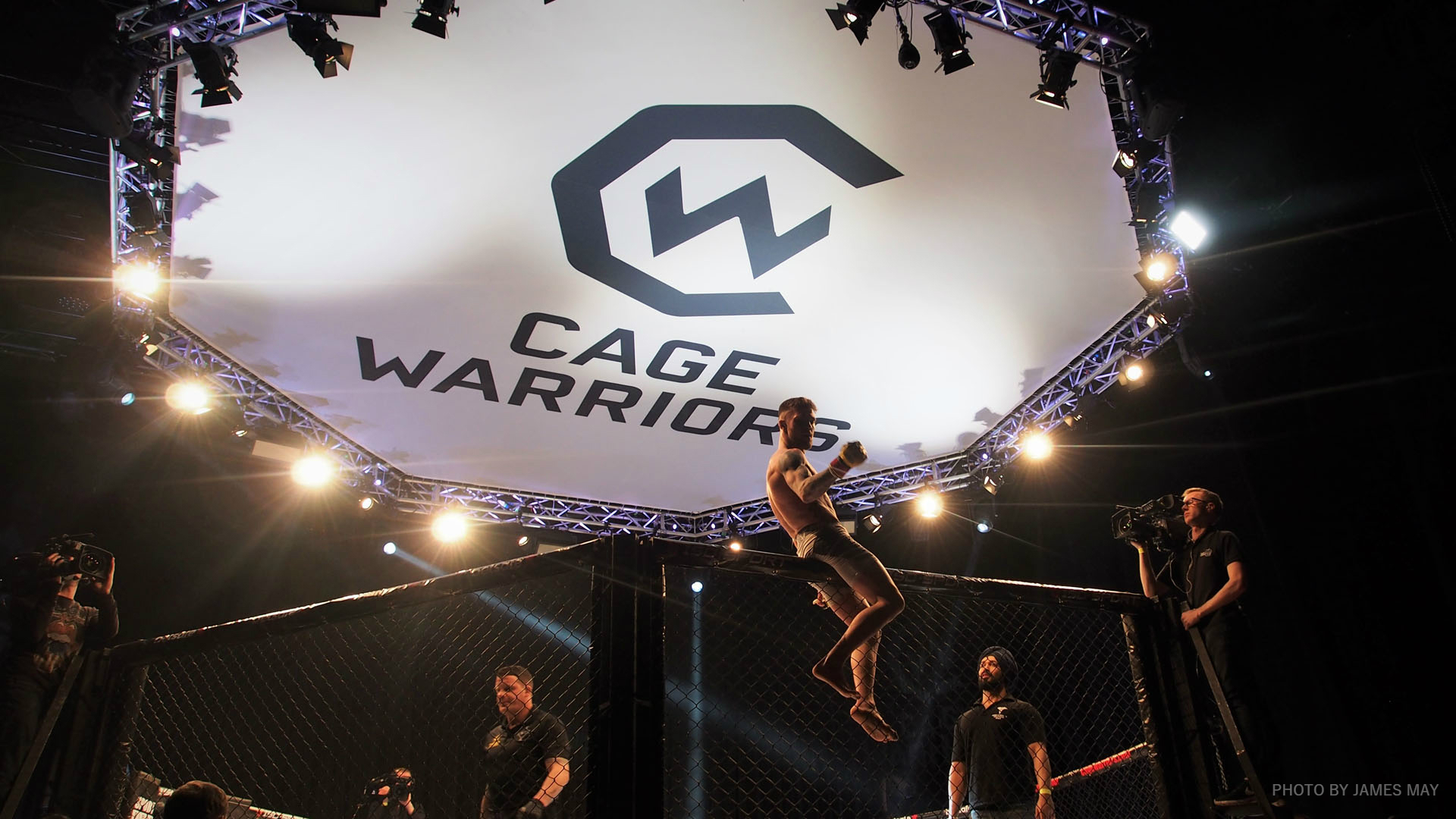 WSOF 32 takes place at the Xfinity Arena in Everett, Washington on Saturday, July 30, 2016.

MMAPlus Staff - July 10, 2020
For years now, virtually anyone affiliated with Tiger Muay Thai would invariably speak in gushing terms about the immense talent of Petr...
ABOUT MMA PLUS