Bellator MMA has today announced that 1.85 million viewers tuned in to watch the fairytale ending to Tito Ortiz’s storied career on Saturday night.

On the night Ortiz (19-12-1) scored a first round submission victory over Chael Sonnen at the LA Live Arena to cap off a 19-year career for the “Huntington Beach Badboy”.

Overall, Bellator 170 delivered 1.4 million viewers – making it the 3rd most watched card in the franchise’s history. The 3-hour Spike telecast was also ranked #1 in cable with Men 18-49 in the timeslot.

Bellator 170 was also a digital and social success as well. 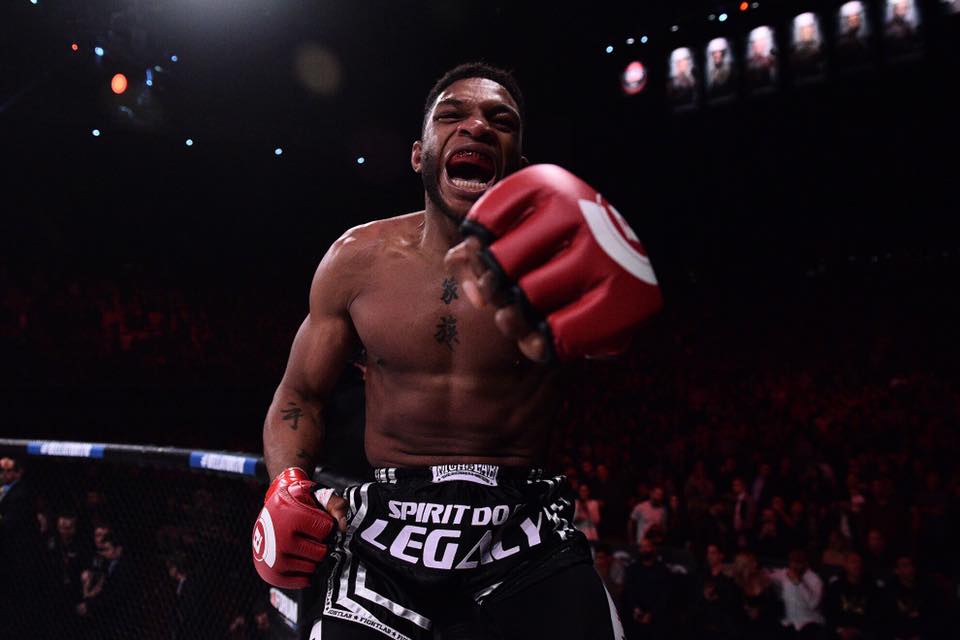